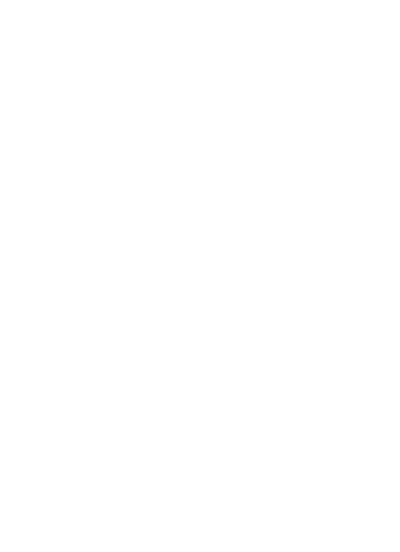 United States Regulatory Risks: Use of cannabis is regulated by both the federal government and state governments, and state and federal laws regarding cannabis often conflict. Under the Controlled Substances Act (CSA), cannabis is labeled as “marijuana” and is a Schedule I controlled substance. State laws governing use of cannabis do not protect against prosecution under the CSA. The possession and use of cannabis, even for medical purposes, is illegal under federal and certain states’ laws. Its position as a Schedule I controlled substance under the Controlled Substances Act (“CSA”) (21 U.S.C. § 811), means that, under the CSA, it has a high potential for abuse, has no currently “accepted medical use” in the United States, lacks accepted safety for use under medical supervision, and may not be prescribed, marketed or sold in the United States. No drug product containing natural cannabis or naturally-derived cannabis extracts have been approved by the Federal Drug Administration (hereafter “FDA”) for use in the United States or obtained registrations from the United States Drug Enforcement Administration (“DEA”) for commercial production and the DEA may never issue the registrations required for the commercialization of such products. Even in those states in which the use of cannabis has been legalized in some form, its possession and use remains a violation of federal law. Federal law criminalizing the use of cannabis pre-empts state laws that legalize its use for medicinal and recreational purposes. Members of Presidential  Administrations have made prior statements indicating intent to take a harsher stance on federal cannabis laws. Any such change in the federal government’s enforcement of current federal laws could adversely affect the ability of Interactive Merchant Services, LLC (hereafter referred to as “Tetragram,”) to protect purchaser information.

Cyber Security Risk: As with all technical applications, a user is subject to the risk that their information could be accessed. With the increased use of technologies such as the Internet and the dependence on computer systems to perform business and operational functions, companies such Tetragram) and their service providers may be prone to operational and information security risks resulting from cyber-attacks and/or technological malfunctions. In general, cyber-attacks are deliberate, but unintentional events may have similar effects. Cyber-attacks include, among others, stealing or corrupting data maintained online or digitally, preventing legitimate users from accessing information or services on a website, releasing confidential information without authorization, and causing operational disruption. Successful cyber-attacks against, or security breakdowns of, Tetragram or a custodian, transfer agent, or other affiliated or third-party service provider may adversely affect the user privacy. While Tetragram has established business continuity plans and systems designed to minimize the risk of cyber-attacks through the use of technology, processes and controls, there are inherent limitations in such plans and systems, including the possibility that certain risks have not been identified given the evolving nature of this threat. Tetragram relies on third-party service providers for many of its day-to-day operations, and will be subject to the risk that the protections and protocols implemented by those service providers will be ineffective to protect Tetragram from cyber-attack.

Sector Risk: As Tetragram, and thus the user, is concentrated in one particular sector of the economy, its performance will be especially sensitive to developments that significantly affect that sector.

Under the United States’ Controlled Substances Act (CSA), cannabis is labeled as “marijuana” and is a Schedule I controlled substance. State laws governing use of cannabis do not protect against prosecution under the CSA. Interactive Merchant Services, LLC, a Maryland limited liability company, DBA Tetragram is subject to all federal, state and local rules and laws governing record requests.

By using this website or downloading the app, I am agreeing that I have read and understand the Principal Risks associated with using this Application